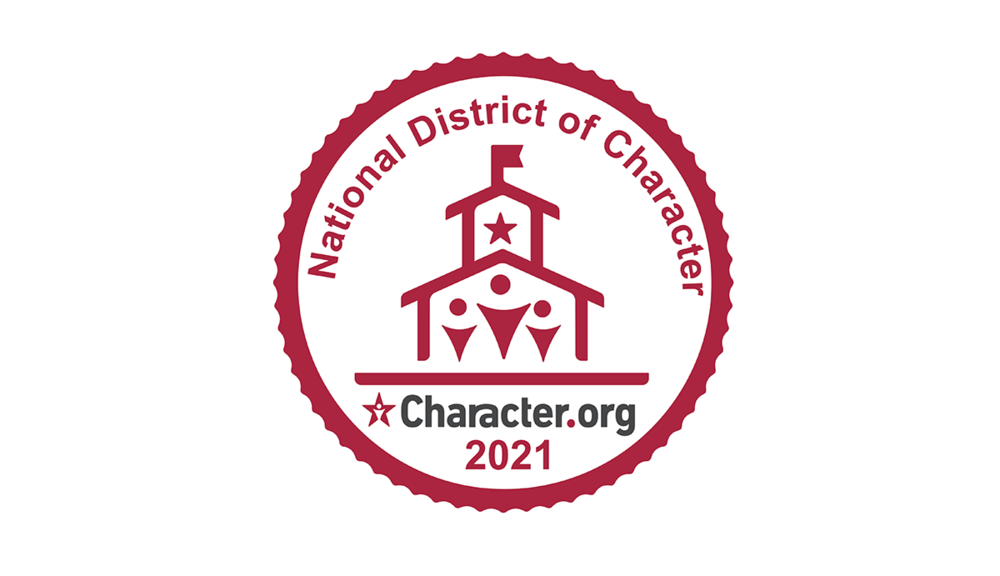 District and All 6 Schools Achieve National Recognition for Character

Since its inception, the National Schools of Character program has impacted over 3 million students, staff, parents, and community members. The schools and districts that apply must meet the rigorous standards articulated in Character.org’s 11 Principles Framework for Schools. Each school is assessed by a team of trained evaluators.

Rockaway Township was the only district to earn this national recognition and all six Rockaway
Township schools have also now earned this national distinction.

Click Here to read the full press release from Character.org